The term Artificial Intelligence or AI refers to the simulation and involvement of human intelligence in machines that are programmed to think and act like humans. This term can also be applied to the any other machine hat exhibits certain acts just like the human mind.

The basic principle and algorithm of the Artificial Intelligence is that the human intelligence can somewhat defined a machine for its to do tasks. These goals of tasks may range from mimicking human activity to complete any task.

Artificial Intelligence is a new concept and different researchers and developers make a lot of advancement by further elaborating the basis rules, perception and reasoning mimicking human cognitive activity.

It is also a fact that as technology advances, the previous knowledge and findings become obsolete and outdated and it is replaced by new ideas, concepts and methodologies. The same case applies to the Artificial Intelligence, as it is the continuous evolving technology and a lot of new concepts are being introduced each day.

As far as the applications of the Artificial Intelligence is concerned; these are endless. This technology can easily be applied to the different industries, domains and sectors. The same technology is also used in the health sectors and several hospitals have embedded this technology for different testing and surgical procedures.

Another domain in which AI is used is the self-driving cars. In such cars, the Artificial Intelligence runs the main computer that controls each and every option of the car, including self-driving. 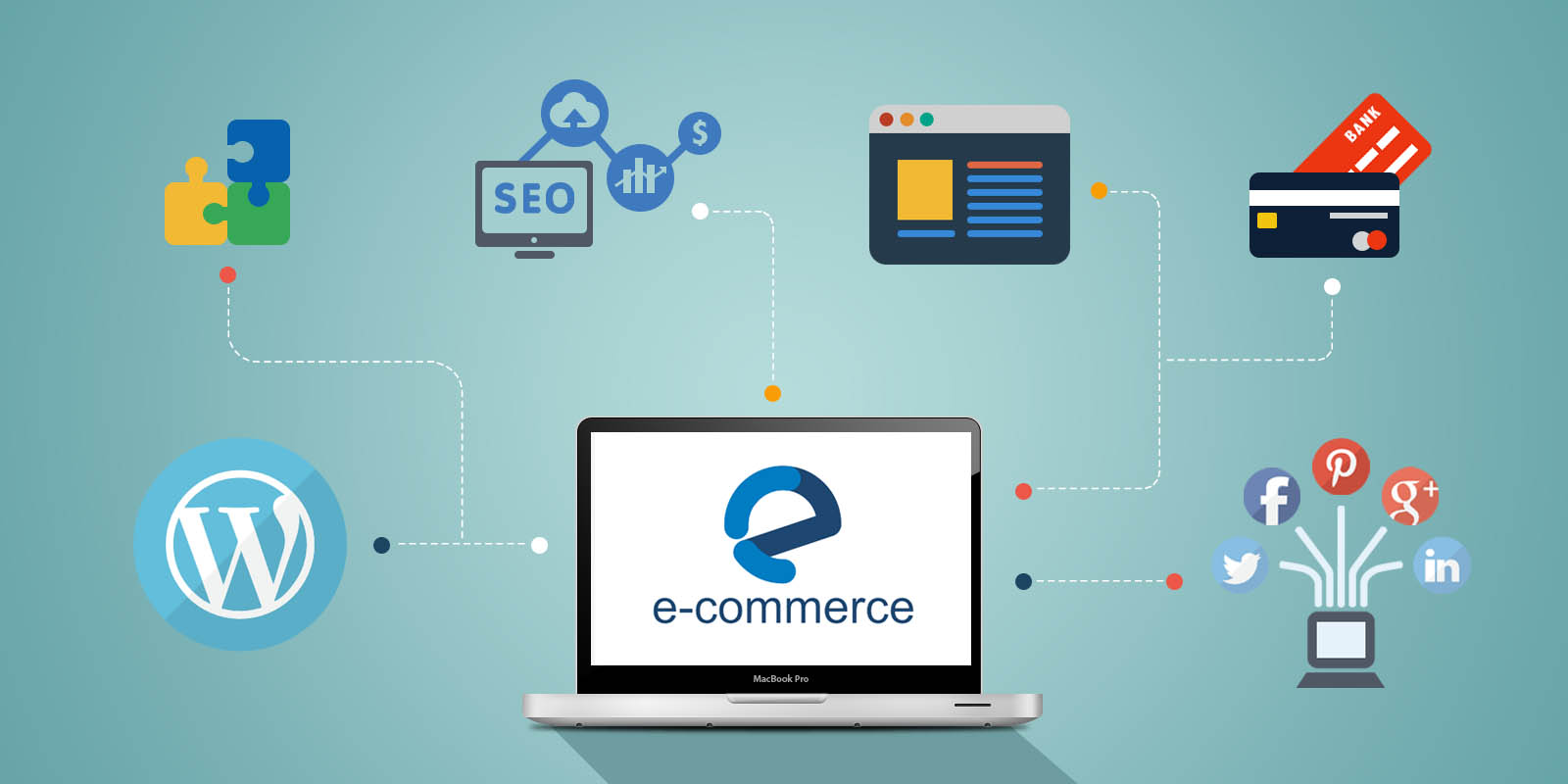 The first benefit is that ecommerce web development provides a way to make money by sellin...
Categories: Services
Read More
0 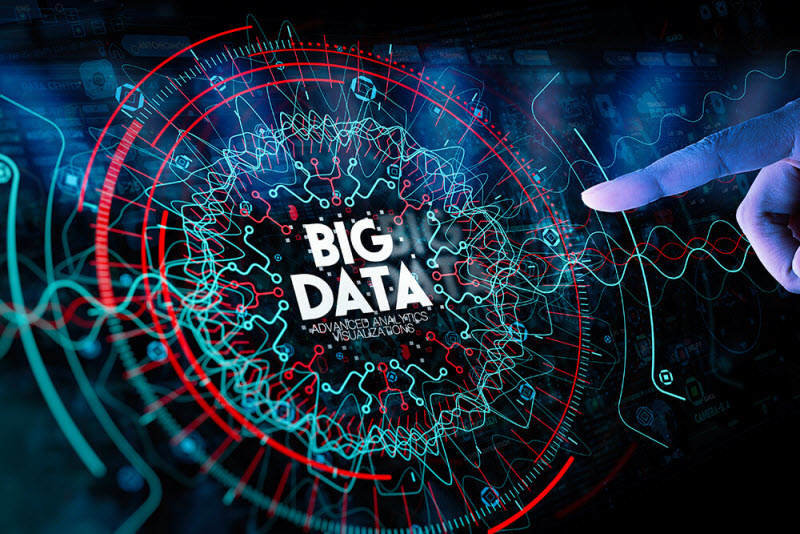 Big Data is relatively a newer term in the field of Information Technology and it is defin...
Categories: Services
Read More
0

MS Tech Solutions is a leading IT company engaged in providing different IT services to its customers across the globe.